Okay, let's all calm down about the "proposed" Dr. Phibes remake

Oh, what a great way to start the week.  Naughty but Nice Rob posted, on Vincent Price's birthday, about a proposed remake of The Abominable Dr. Phibes, directed by Tim Burton and starring Johnny Depp.

Of course, horror fans weighted in on this, and probably increased the site's hits in a matter of hours.  And, as a horror fan, I visited the site and have to say, stop clicking on it RIGHT NOW!  At best, the story comes off as wishful thinking, but I suspect it was designed to increase traffic to the site. 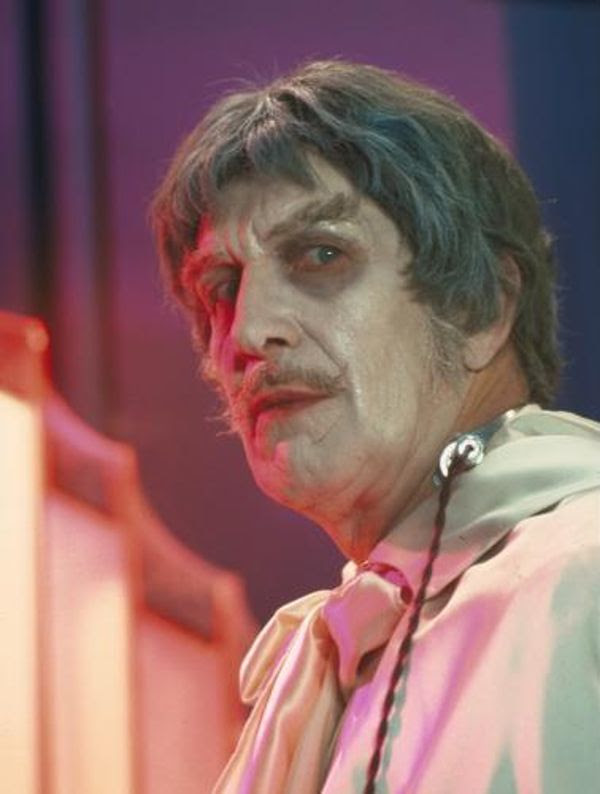 Oh Vincent, how we miss you..


First off, the story talks about Burton's love of the film, and how he attended the premiere in 1971, as well as Depp's "genuine affection" for the original.  But the story lacks other important details, while ignoring the bankability of both parties.

First off, the story doesn't mention a studio connected to the project, a screenwriter or proposed start date.  Sure, both the director and his favorite star like the film, but that doesn't mean the pair are planning to remake the source material.  Or that any studio has signed on to produce/fund/distribute the proposed film.

And, as for studio involvement, let's look at the two principles "involved" in the update.  First, Burton has taken a beating at the box office last year.  Both Dark Shadows (with Johnny Depp) and Frankenweenie underperformed at the box office, and given the cost of most Burton films, it might make most executives leery of giving the director a load of cash for a potentially expensive remake of a rather obscure horror film.

Then we have Johnny Depp, who most consider box office gold.  Unless you consider the weak performance of Dark Shadows, and that  Pirates of the Caribbean: On Stranger Tides wasn't the cash cow everyone expected. 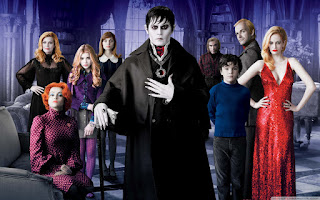 At least I don't sparkle.  Surely that's worth a ticket.


And we have the potential fiasco that is The Lone Ranger.  Sure, Depp is not the main character, but no one is going to this film because Armie Hammer is in title role.  Given Depp's influence on Tonto's appearance (must resist a put-a-bird-on-it joke) and how the trailers are playing up the Pirates of the Caribbean connection, if this film tanks, most studios might consider another big budget Depp film too much of a risk.  And we haven't even discussed Disney trimming back the budget of this summer "blockbuster," despite Depp's drawing power. 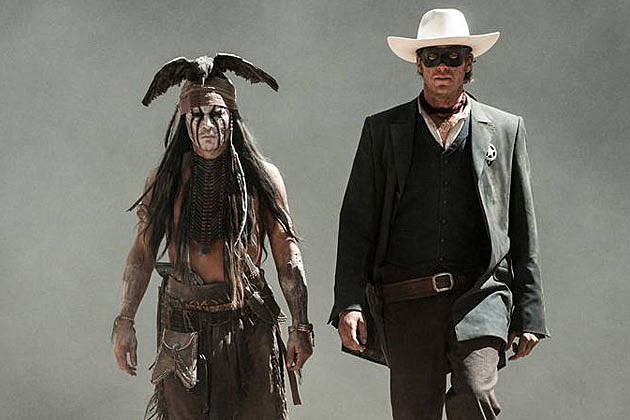 So hard not to go all Portlandia on this still...

In short, it's too soon to tell if this proposed remake will come to fruition.  The story fails to take into account too many factors, such as box office performance of upcoming and previous films, and the willingness of a studio to roll the dice on a big budget film based on a rather obscure horror film.  I am including a link to the original story, but don't bother clicking on it.  You'll be wasting your time and energy on a story that seems more intent on cashing in on Price's birthday than one with any real information. 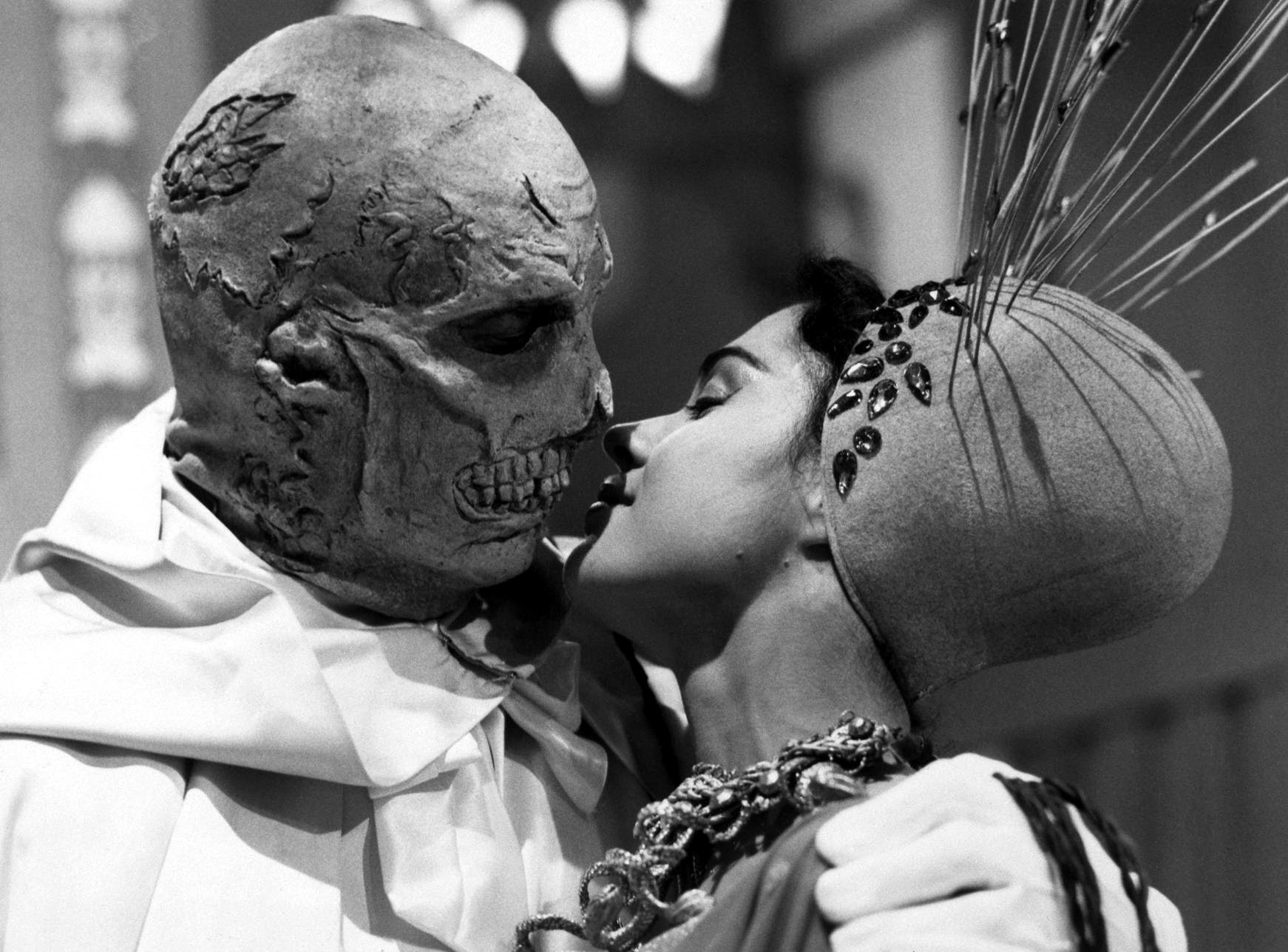 Besides, no studio would sign off on a film containing this scene, even with Depp and Helen Bonham Carter in the lead.  It would never make it past the MPAA.
Posted by Chris McMillan at 6:19 PM No comments: