Beware the owls! And more spooky news from under The Shadow Over Portland!!

Well, I found an alternate route to work this week, after being stopped by the Portland Police on my way to work last week.  It seems having a small chainsaw mounted on the back of a bicycle helmet isn't considered legal, even if it's to defend yourself from owl attacks. 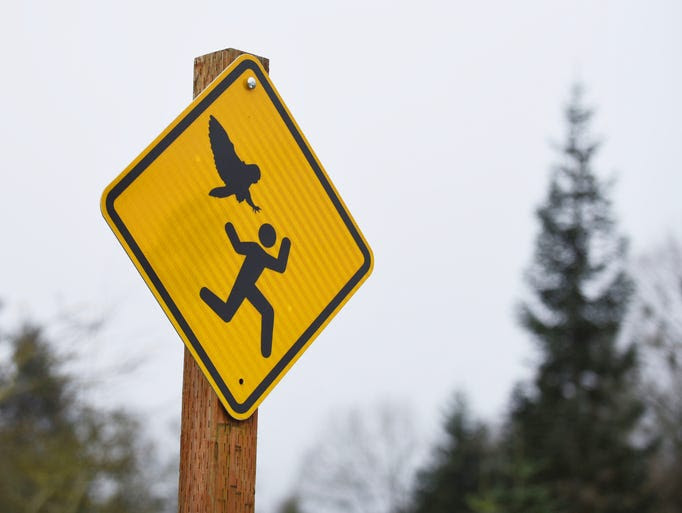 And they have warning signs now.
It's only a matter of time till Hitchcock is proven right!

As if the CHUDs and Willamette Deep Ones weren't enough to deal with, now we have to worry about feathered attacks from the sky.  Seriously, if you think moving to the Northwest is all Portlandia wacky bikers and artists putting a bird on it to make things special, stay where you are.  We're a hardy breed, able to adopt to any threat.  But if I can't modify my cycling helmet to prevent future attacks, as it makes the new neighbors nervous, you're not helping to Keep Portland Weird!  Or safe from owls.

Sure, the new route works and I haven't had any recent attacks.  But still, my ODH (Owl Defensive Helmet) looked sweet and I suspect would have earned the Bruce Campbell Stamp of Approval, had I'd had time to make a YouTube video of it in action.  Damn it people, read the signs!  The Owl Apocalypse is upon us!!

Well, enough about the End of Times Owl Signs.  Time to get into the upcoming events that will make Pacific Northwest Horror Fans willing to engage the feathered furies above them.

KEEP WATCHING THE SKIES!  Especially as you head out to attend these cool events happening under The Shadow Over Portland!

Okay, don't get me wrong.  I LOVED Mad Max: Fury Road, but I still think George Miller's The Road Warrior is the superior film.  Both films feature amazing storytelling through action (rather than expository dialog) and jaw-dropping stunts.  But The Road Warrior edges out the more recent film only because there is NO CGI enhancement.  It's pure, we-have-a-great-location-so-let's-wreck-some-cars, balls to the wall cinema with no computer safety net.  And The Hollywood Theatre (4122 NE Sandy Blvd) in Portland, OR, is screening the film through Saturday, February 27, in GLORIOUS 35mm!  If you've only seen this on your home theater screen, DO NOT miss this on the big screen!  Visit the link for showtimes and advance ticket sales. 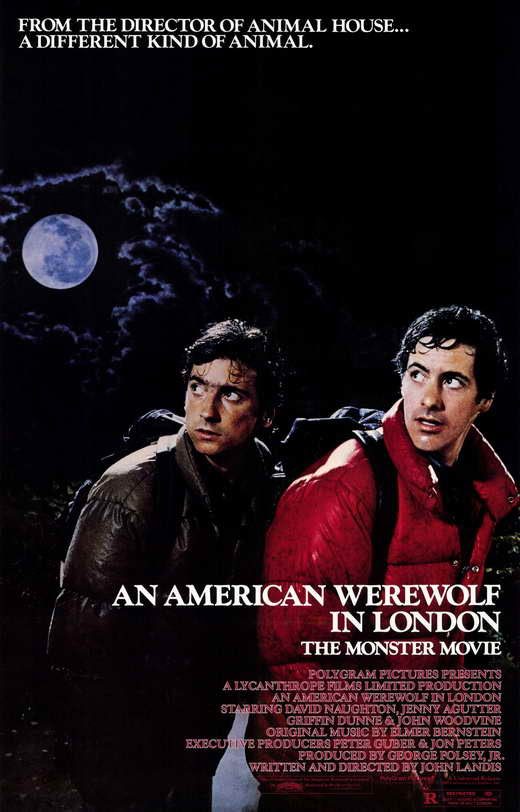 Beware the moors, as the Olympia Fright Club presents a screening of An American Werewolf in London tonight at 9 pm at the Capitol Theater (206 5th Ave. SE) in Olympia, WA.  This horror/comedy features some AMAZING (and Academy award winning) gore effects by Rick Baker, stellar work by the entire cast and....

Oh, I should have to be telling you this.  The film is a classic and deserves to be seen on the big screen.  Visit the link for more details.

Scream and Ink, a festival combining tattooing/body art, horror and pin-ups, comes to the Columbia Hall at the Oregon State Fair and Expo Center (2330 17th St NE) in Salem, OR.  Local indy horror writer/director Joe Sherlock will be attending, as well as a number of actors and pin-up artist, vendors and more.  Events include pinup workshops and panels, a horror inspired fashion show on Saturday evening, a "Scream Queen" Competition and more!  Check out the official website for more details and ticket sales, but be aware, the event was postponed in November of last year, and the old dates are still listed on the site.

UPDATE: Northwest Horror Filmmaker Joe Sherlock will be attending the screening of his film, Blood Creek Woodsman, on Saturday night at 10 pm.  No Q and A has been announced, but check back later for more updates, or visit the Facebook Event Page for more details.  Joe will be at the event all weekend as a guest, and will have a table set up selling his films (seriously, Drifter is REALLY good and worth checking out!) and graphic novels.  Be sure to check out the screening and stop at his table to say hello! 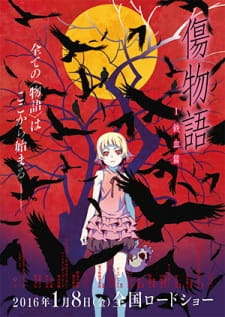 The Grand Illusion Cinema (1403 NE 50th St) in Seattle, WA, screens Kizumonogatari Part 1: Tekketsu, through March 3.  An anime feature about a high school student running afoul of a "blonde vampire" seems pretty bloody, and a bit spooky as well.  The digital feature will be shown with the original Japanese dialog and English subtitles.  Click on the link and scroll down to watch the trailer and purchase advance tickets. 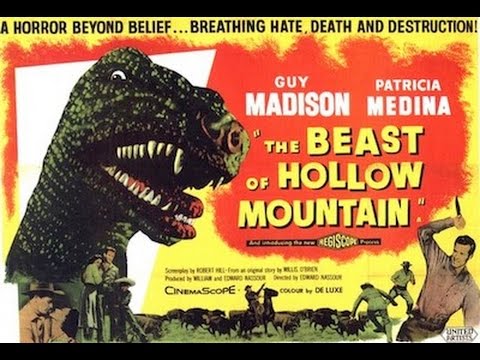 Well, it's a Wednesday night and you know The Joy Cinema and Pub (11959 SW Pacific Highway) in Tigard, OR, is planning something WEIRD!  Tonight's Weird Wednesday offering is The Beast of Hollow Mountain, the story of a cowboy who discovers his cattle are disappearing thanks to a hungry DINOSAUR!  The show starts at 9:15 pm and admission is free (though you must be 21 or older to attend).  Be sure to spend the cash you saved on admission at the snack bar, featuring tasty treats and BEER!  Visit the link for more details later in the week. 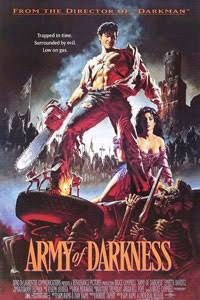 Grab your boomstick and head to the Central Cinema (1411 21st Ave) in Seattle, WA, for a screening of Army of Darkness.  The feature plays through March 9, so visit the link for more details and showtimes.

That's what I have for now.  Keep checking back, as the Horror Calendar is due for a serious update, and I know more events will be announced in the near future.

Remember, there is NO CHARGE for listing an event at The Shadow Over Portland.  Just send me an email at shadowoverportland@live.com and I'll be happy to post it.

And, should you attend any of the events mentioned above, let the organizers know you read about it at The Shadow Over Portland.

Posted by Chris McMillan at 7:31 PM No comments: