Ruthless Pictures beats Universal to the punch with Frankenstein vs. The Mummy 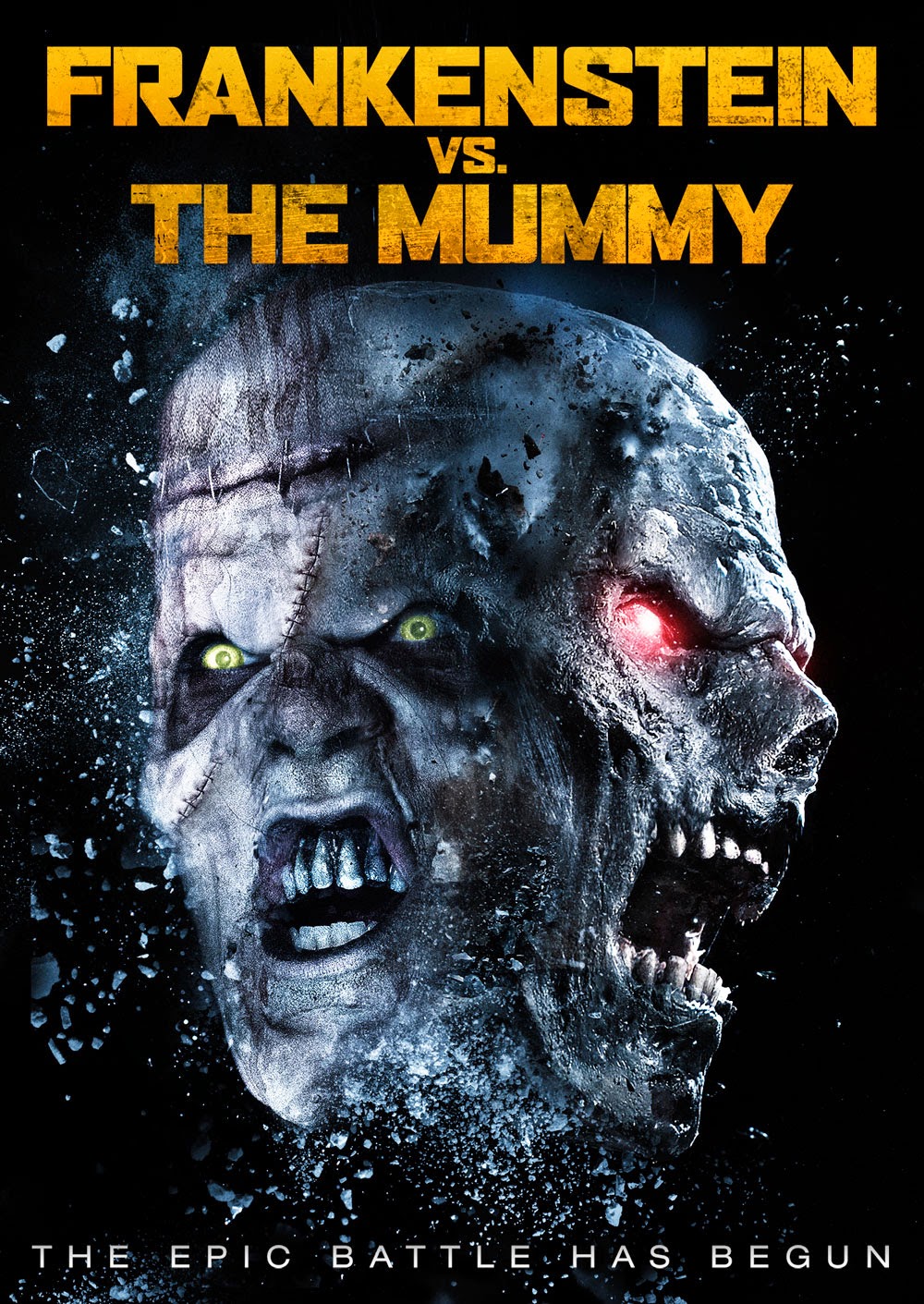 Yeah, I thought The Asylum would be the studio involved with the first of the Universal Monster Universe mashups.  But it appears the first is coming soon from Ruthless Pictures.  The studio responsible for Day of the Mummy, The Black Water Vampire and All Hallows' Eve is getting the jump on Universal with Frankenstein vs. The Mummy.  Check out the trailer below....


It appears a young, handsome Dr. Frankenstein is conducting his experiments at the same university where a young, pretty archeologist is studying a mummy that comes to life.  The bandaged corpse may have his eyes on the fetching scientist, while the good doctor is working to bring life to his collection of human parts.  Either way, the stage is set for an "epic" smackdown.

I'm not saying the film will be bad, though the trailer don't make me want to see the film the day it's released on home video or VOD.  But I am surprised a studio is trying to beat Universal Studios to the punch so early.  Perhaps this film was plannned before the Unified Monster Universe was announced.  But, after watching the trailer, I suspect the film was rushed into production soon after the Unified Monster Universe was announced.

And I think The Asylum is happy to let Ruthless Pictures get the first Universal Monsters mockbuster out, as I suspect they plan to release their own films closer to the Universal release dates, given the studio's past history.

Still, if this first one does well, expect Ruthless Pictures to start releasing more public domain monster smackdowns in the future.  Too bad the studio won't be able to add the Gillman into the mix, unless they get more creative with their creature designs.
Posted by Chris McMillan at 3:43 PM 1 comment: