Special Update: Film tributes to Romero and Landau have been announced in Seattle, WA, as well as in Tigard and Portland, OR.. 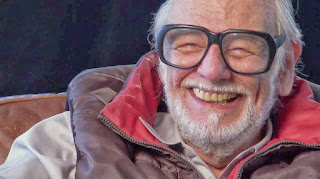 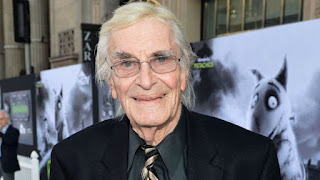 As I mentioned in the Weekly Update, tributes to George A. Romero and Martin Landau would be coming, and a few theaters have announced tribute screenings.  Here's where you can go to celebrate the lives and works of two great genre talents.

On Tuesday, July 25, Central Cinema (1411 21st Ave in Seattle, WA) presents a tribute screening of Romero's Night of the Living Dead, the film that reinvented not just the zombie genre, but changed the face of horror films forever.  The show starts at 9:30 pm and you can find additional details and advance ticket sales at the Facebook Event Page.


Weird Wednesday at The Joy Cinema and Pub (11959 SW Pacific Highway in Tigard, OR) will also have a tribute screening of Night of the Living Dead at 9:15 pm on Wednesday, July 26.  As with other Weird Wednesday screenings, admission is FREE, but you must be 21 or older to attend.  Be sure to support Weird Wednesday by purchasing up some tasty food and beverages from the concession stand.  For more details, visit The Joy Cinema website. 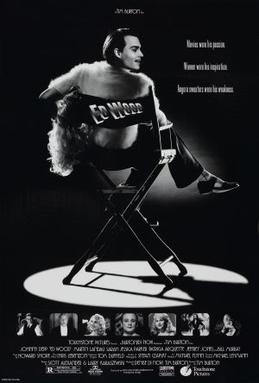 The Hollywood Theatre (4122 NE Sandy Blvd in Portland, OR) pays tribute to the late Martin Landau with a screening of Ed Wood Friday, August 18 at 6:30 pm.  Landau won the Oscar for Best Supporting Actor for his portrayal of Bela Lugosi in the film.  Advance ticket sales are open on The Hollywood Theatre website. 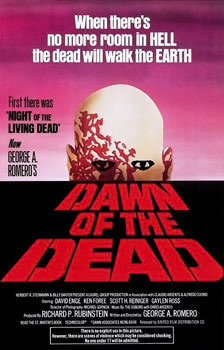 I'm sure more tributes will be announced, so check the Horror/Sci Fi/Fantasy Calendar later next week for more updates.
Posted by Chris McMillan at 3:17 PM