When Marvel succeeded with a shared universe for heroes (at least the ones not under control from other studios), no one was surprised when DC decided to dive in head first with Superman v. Batman.  The countless characters turning up in this upcoming blockbuster promises to be a rather messy start to a shared universe franchise, but even more surprising for horror fans is that Universal appears to be following suit. 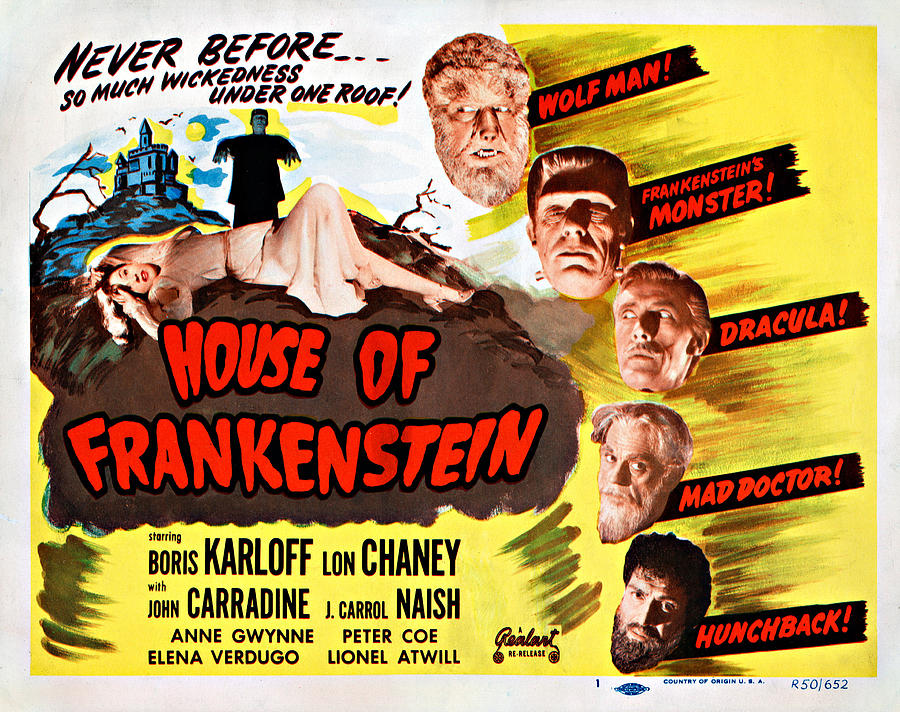 According to Deadline. Com, Universal Pictures is planning to build a shared universe for their classic monsters, starting with the 2016 reboot of The Mummy.  While the idea sounds good on paper, a few of the details of the studio’s plan, as well as some speculation on my part, makes this idea seem like a classic failure in line with Van Helsing.

Let’s start with the obvious problem.  Universal has pegged Alex Kurtzman (Transformers, Star Trek and The Amazing Spider-Man) and Chris Morgan (The Fast and Furious franchise) to head the upcoming series of films.  Oh, yeah, these guys have monster movie cred, as long as your definition of “monster” is “blockbuster tent pole film.”

Looking at their credentials, this pair has generated some powerful franchises (for better or worse; I’m looking at you, Transformers!).  But I’m not sure these two have the understanding of what makes horror films work.

Okay, I know Kurtzman is producer on Sleepy Hollow, one of my favorite shows of the past television series.  And he had his fingers in Fringe (oh, that sounds so bad), another great show.  But neither of these series are true horror franchises.  Yes, Sleepy Hollow has some horrific elements, but it’s NOT SCARY!  Let’s be frank here, the series opener has the Headless Horseman using an automatic weapon against some cops.  Cool image, and a great hook, but not scary.  The series is great, but the chills and creep out moments are few and far between.  Again, I love the series, but the show is not scary, just batshit crazy in the same way Fringe was, and that’s not what I want from the Universal Monsters. Come on, this image is AWESOME!

Morgan’s resume is more based on The Fast and The Furious, a successful franchise for Universal.  So Kurtzman is the horror guy, Morgan is the franchise builder, so nothing can go wrong.

Except for the lack of understanding how horror works, EVERYTHING!  These two are expected to bring a blockbuster, tent pole series of films to the screen, and that’s not how the Universal Monsters work.

I just watched the original Frankenstein meets the Wolf Man for the first time in decades, and it’s great.  But the climatic monster battle doesn’t occur until the final reel of the film, and it’s short.  The fun is watching Lon Chaney Jr. looking for a way to end his curse and find everlasting peace in death.  Sure, someone traces him based on reported werewolf attacks, but these are never seen on film.  And the Frankenstein’s Monster takes a back seat to the story, which focuses more on characters than monster mayhem.

Despite the publicity shots, this is how intense their meetings are through most of the film

But that’s not how modern cinematic universes work.  Marvel got the formula right, by following the script established in their comic book universe.  Heroes meet, clash, but come together to fight for the common good.  DC might make it work, though they’ve taken the reverse tract (mash up the heroes, then spin them off into their own movies).  But such an approach DOES NOT work for the Universal Monsters.

Look at what each monster brings to the screen.  Frankenstein’s Monster is a misunderstood being, The Wolf Man is cursed to commit violence he can not control, The Creature from the Black Lagoon is protecting his territory and looking for a mate, The Invisible Man is drunk on power, The Bride of Frankenstein is reacting to a forced marriage, and so on.

The second problem is how the Universal Monsters suffered as The House of… series played out.  Each monster got a moment in the spotlight, only to be vanquished to make room for the next.  Too many monsters spoil the stew, as each is given less time to develop than in more simple one-meets-the-other films.  But such a formula isn’t going to drive a tent pole franchise, and I fear such an approach will lead to a quick monster mash up, rather than a delicate building of the franchise (again, the Marvel verses DC metaphor).

It could work out.  After all, The Monster Squad was a great film, though it was hampered with the new PG-13 rating.  And it did require some understanding of the previous films.  But it did hit all the right notes, and I hope Kurtzman and Morgan can pull it off.  But I really see this as more of a messed opportunity than a success, given Universal’s past attempts to take their monsters seriously.  Horror fans should expect more of a Van Helsing approach than one that gives the monsters room to come to life. 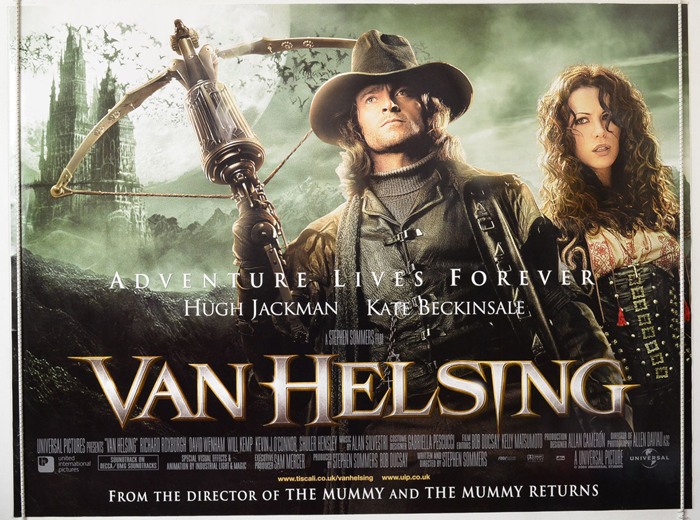 NOOOOOOOO!  Where are Bud and Lou when I need them?
Posted by Chris McMillan at 7:04 PM 2 comments: