Sorry I missed last week, but I hope to make it up with all of January's Horror Happenings!

Sorry I missed last week's update, but January kicked me like the Wolfman in the nards, in all aspects of life.  I just hope the rest of 2016 isn't as nasty with the bad bits.  But everything is fine for now, and here's your Horror Update for the rest of January. 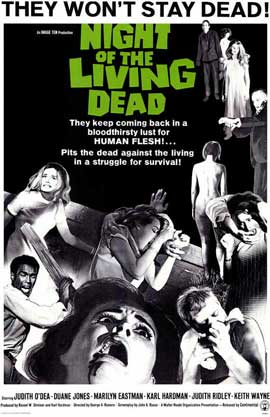 The Seattle Public Library presents Freaks: Hear the Story, See the Film, today at 1 pm at the Central Library (1000 4th Ave) in Seattle, WA.  The event will feature a screening of Tod Browning's 1932 cult classic, Freaks, and a reading of the story it was based upon, Spurs, by Tod Robbins.  For more details, visit the Facebook Event Page. 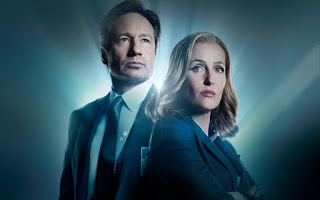 Seattle X-Files fans will want to head to Central Cinema (1411 21st Ave) in Seattle, WA, for the series premiere of the X-Files mini series.  Oh, the site has a bar, so you know it will be a great way to spend Sunday night with Scully and Mulder.  The show is schedule to start around 6:30 pm (after Fox stops broadcasting some Football thing), so show up early to get a good seat and watch some classic X-File episodes until the sportsy thing is over.  The event is free, so seating is first come, first choose, and be sure to buy some tasty beverages and snacks while you're there.  For more details, visit the Facebook Event Page. 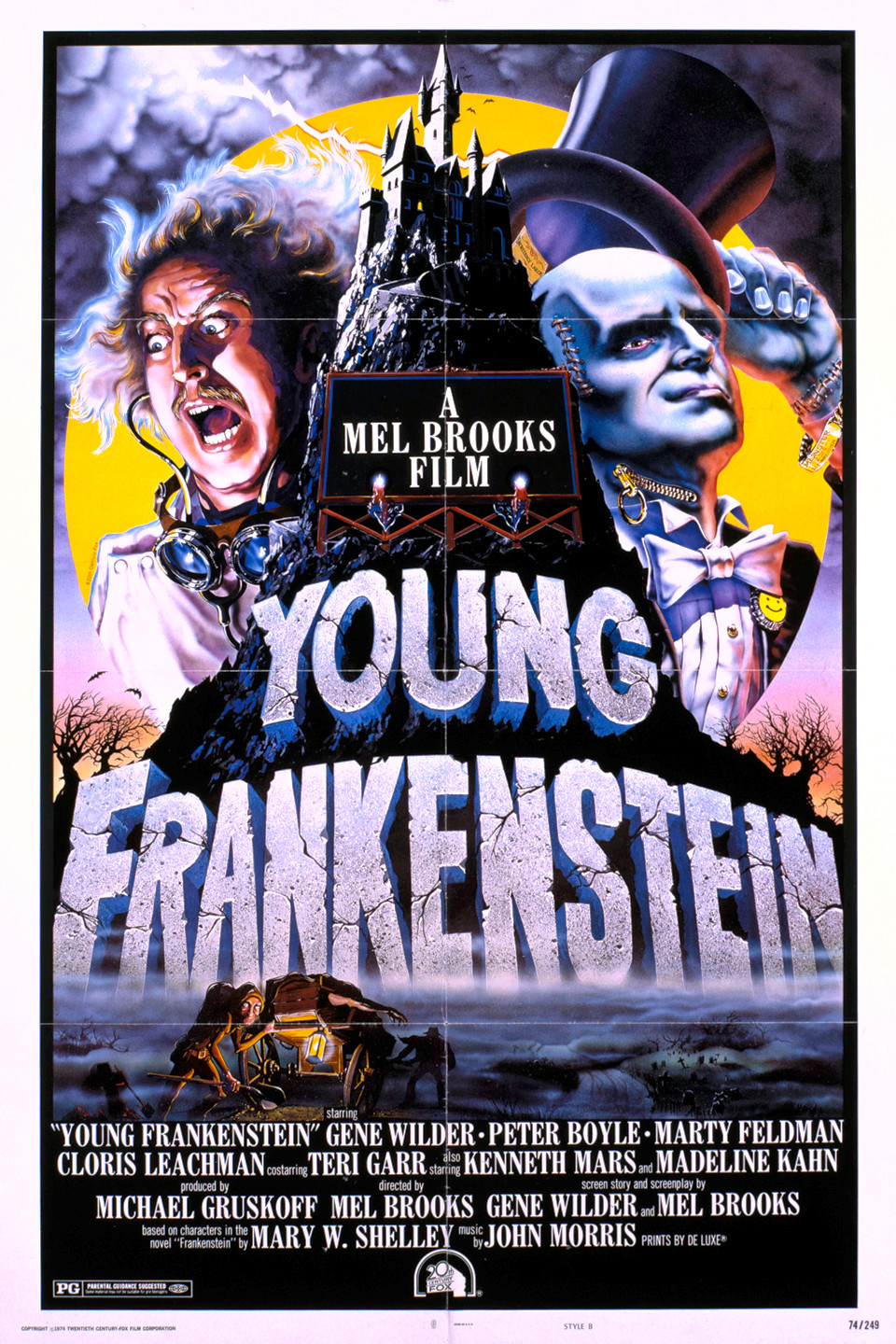 Well, to see the Oregon Museum of Science and Industry (1945 SE Water Ave) in Portland, OR,  screening Young Frankenstein as part of the Science on Screen series was a bit weird, but to find out that Kenton Gregory, PH.D., Director of OHSU Center for Regenerative Medicine, just peaked my interest to AWESOME.  I hope to make this one, but come on, OMSI.  Get this guy back to tale about James Whale's Frankenstein in October!  You'll find more details at the Facebook Event Page.

I have more to come in February, so keep check the Horror Calendar for details.  I hope to be caught up by this weekend, but you all know more events come up, so keep checking back.

Remember, if you have an event that would interest my readers, email me at shadowoverportland@live.com and I'll post it on the calendar and feature it in my weekly updates.  I do not charge for posting your event, so feel free to send me any event you might be hosting.

And remember, should you attend any of these events, tell the organizers you read about it at The Shadow Over Portland!
Posted by Chris McMillan at 8:35 PM No comments: